David Jones speaks on topics that are of general interest. Each presentation is selected based on its appeal to a large audience. The presentation will consist of lecture and an easy-to-follow power point slide show. 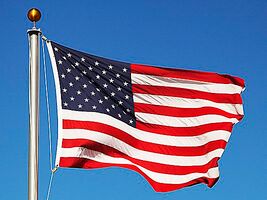 The United States Flag is an important, perhaps, the most important, symbol of our identity and national pride. The history of the Flag reflects the history of our Nation itself. Join us to hear that story.

The Lincoln Assassination: A Fragile Time 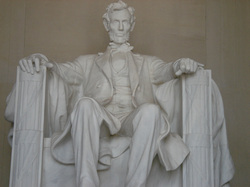 When John Wilkes Booth assassinated Abraham Lincoln, the Civil War was ending and emotions were high. Killing the President was just part of Booth’s plan. Join us to explore this fragile time in our history and the plot that very nearly succeeded in toppling the government.

Apollo: Why We Went to the Moon
​(a non-technical look at Mankind's greatest technological achievement) 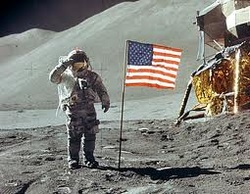 July of 1969 will be remembered for centuries to come as the first time that mankind ventured beyond the earth’s boundaries and explored a new world. There were many forces, political, social and fiscal, at work that led us to the moon. Join us for a non-technical discussion about mankind’s greatest technological achievement. 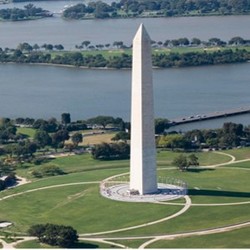 The Washington Monument: Centerpiece of the National Mall

​The 555-foot Washington Monument stands proudly in the center of the National Mall in Washington DC.  Building the Monument involved disagreements about the design, political infighting, inability to raise money and a 22-year interruption in the building phase. Join us as we explore this fascinating story. 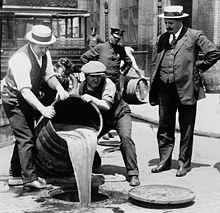 In 1920, the United States entered a period during which the manufacture, sale, and transportation of intoxicating liquors was banned. As it turned out, the US also entered a period of lawlessness and corruption, unequaled in its history. Rather than curing the ills of society, Prohibition is remembered for creating some of the worst possible results - thus, this period is remembered as one of the greatest misadventures ever. 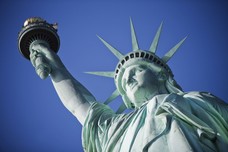 The Statue of Liberty stands proudly in New York Harbor, but how did the Statue come to be? What does it symbolize?  Join us for a compelling look at the idea, the construction and the meaning behind one of the most recognizable symbols in the world.
Charles Lindbergh: Triumph, Tragedy and Controversy 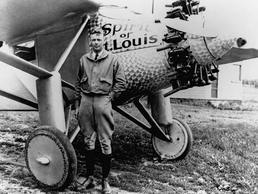 In 1927, Charles Lindbergh became the first pilot to fly solo from New York to Paris. This feat made him one of the biggest celebrities of his time. However, his life following the flight was filled with tragedy and controversy. Join us to explore the complicated life of a complex man. 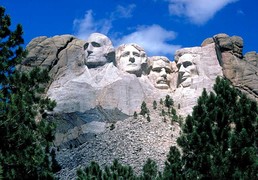 Mount Rushmore: Carving of an Icon

Today, more than 2 million people each year visit Mount Rushmore in the Black Hills of South Dakota. Fourteen years, four hundred workers, 450,000 tons of rock, nearly one million dollars. Those are some of the statistics behind the carving of Mount Rushmore.  The story is even more interesting. 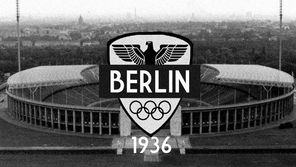 
​​​The 1936 Olympic Games held in Berlin are notorious for the tightly controlled image the Nazis presented to the world. But, these Games also became a blueprint for future Games that is followed to the present day. We will look at the history of the Olympics and the complicated legacy of the 1936 Games. 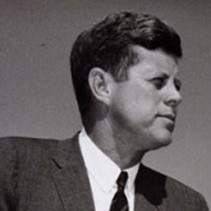 Where were you when JFK was assassinated? After more than fifty years, this event still sparks discussion and controversy.  Join us for a balanced discussion of one of the pivotal events of the 20th century.